i support 5 non-profit organisations and office 365 provide free mail service for them. That is how i came to learn office 365. i started migrating from exchange 2003 and 2007 but i have to say it is one of the best email service you ever going to get in cloud. managing everything in a single dashboard neatly arranged in tabs wont confuse you as a first timer. it you might experience downtime from time to tome but you get no service with 100% guarantee. really happy with this product. #spiceworks

We don't have a lot of users (i.e. less than 10), but we have been using Intermedia's Hosted Exchange for over 3 years and we have no complaints. We have never experienced any downtime (or at least any downtime significant enough to remember), and their customer service is outstanding. Their pricing is not the lowest but it's still competitive and I like that it comes with Outlook 2010.

I have a brief experience with the Hosted Exchange aspect of Godaddy, but in that brief encounter it was really difficult working with their Exchange techs. However, I would say that their up-time was above par. I had helped a friend migrate from Godaddy hosted exchange to the Godaddy O365. Their website guide wasn't working out well so I had reached out. First, I was told to go ahead and add an MX record to point to the new server and then begin the transition. Well, the transition got caught up and had an issue. Mail was now working halfway and not everything was coming through. I changed it back, and they outgoing email for outside the domain had issues sending, What a mess. Eventually, after speaking with two or three different techs we were able to begin the migrate. It got caught up again because one hosted mailbox was a separate domain and I needed to get a TXT record on "that" domain. Wow. The total downtime was about a full work week, I felt pretty bad. Outside of my control as I followed all the steps Godaddy provided me with. #Spiceworks I used this at a previous employer. Reliability was great. There were no issues with up-time. Our main office connectivity was unreliable so this was an excellent solution to having Exchange offprem. #spiceworks 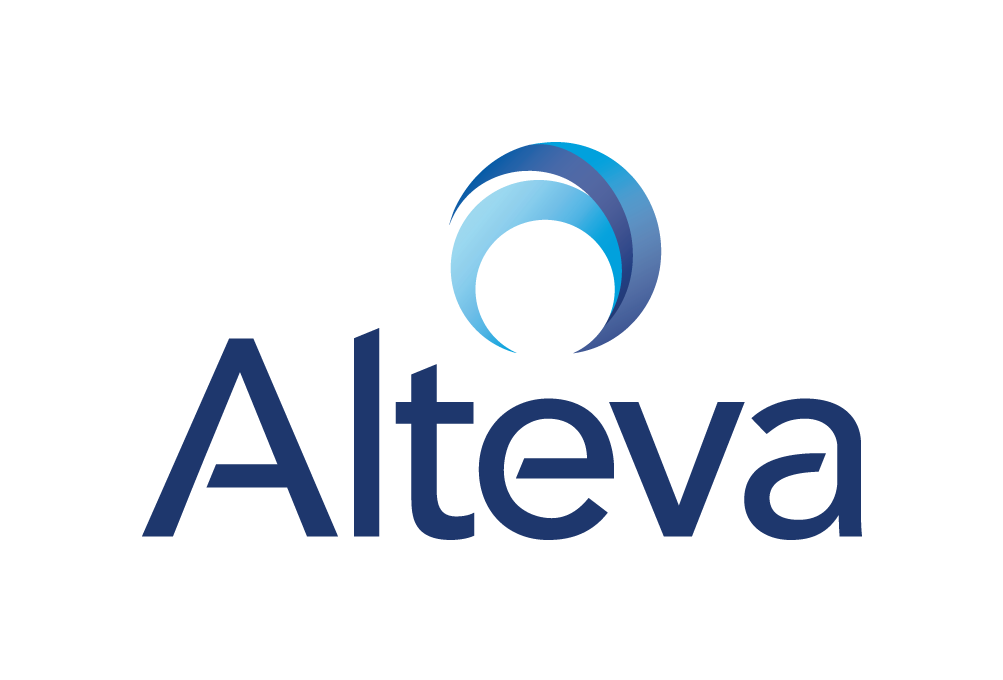 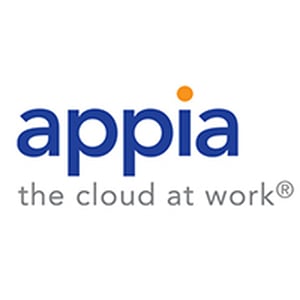 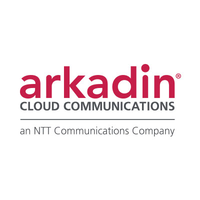 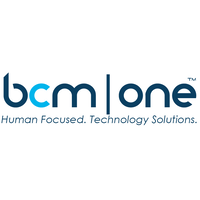 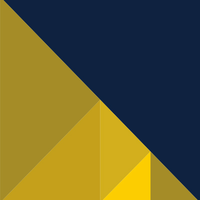 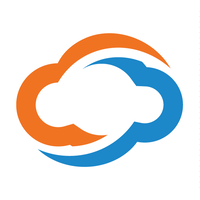 Learn which 3 providers we recommend for your company and compare pricing.
Get Better quotes