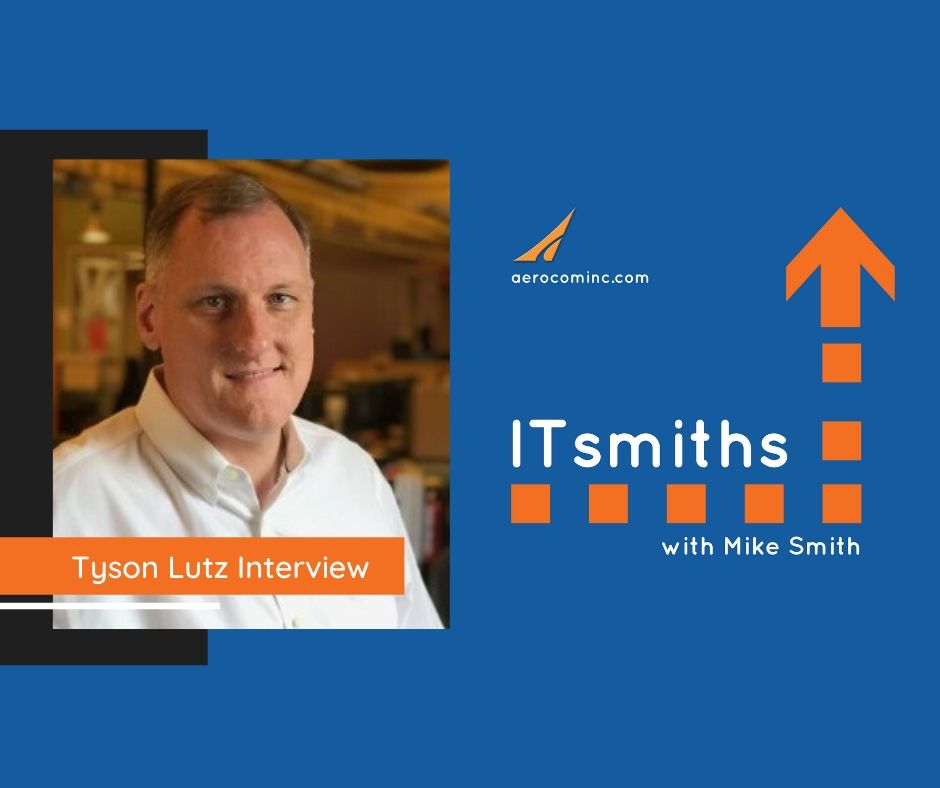 Have you ever had a great idea for something that might really be able help your company… but it was a little outside the scope of your actual title? Tyson Lutz did. And he found a way to bring it to his management team, and actually got them to let him spearhead the project! …and then… when the project was finally complete… as he sat in the first meeting listening to his company pitching his product… his baby to the first customer… the customer laughed saying it’s useless, aging technology!

Well, good thing Tyson didn’t let that stop him. That product wound up being one of the most successful Wide Area Networking technologies of the new millennium, and later helped him land his current position (which he loves), as a Vice President of Infrastructure Engineering, at Salesforce.com. A few months ago, Tyson sat down and told his story about the amazing journey in his IT career. Here’s Tyson Lutz.