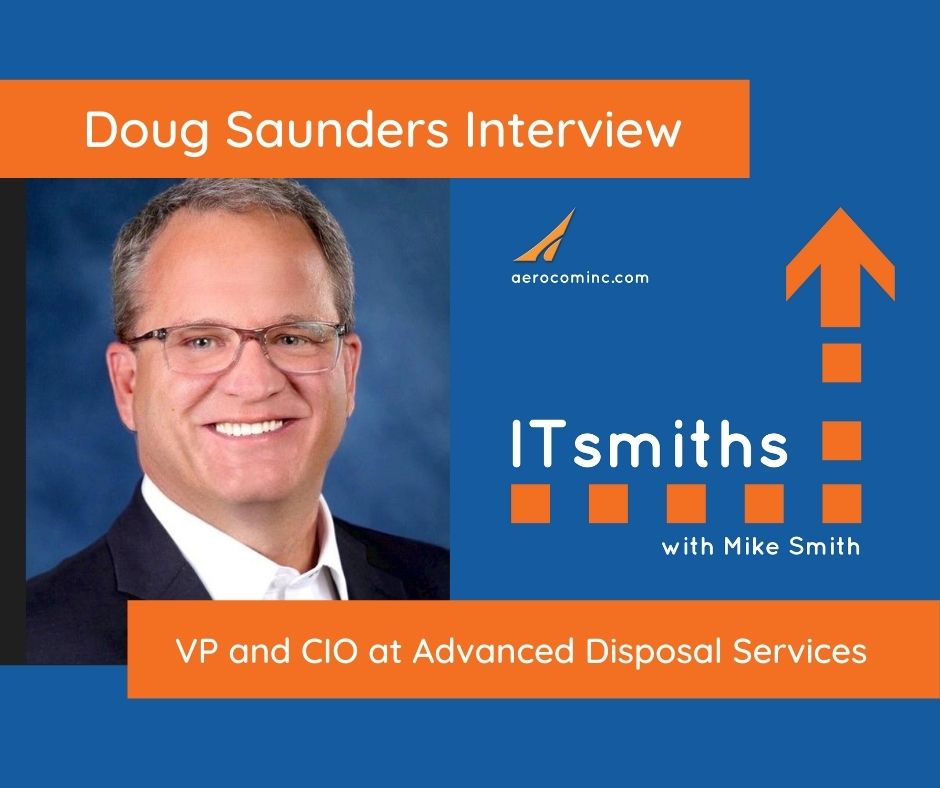 Have you ever told someone: “I’m only hard on you because I know you have the potential to do great
things.”

Maybe you’re like me and say that to your kids, or maybe you say that to your employees….
Well, if you ask Doug Saunders, VP and CIO at Advanced Disposal Services, he’d probably tell you to keep
it up.

Whether it was his Grandfather, the owner of the company, or his mentor, Doug had several people in his life who were very hard on him… and he thinks it’s been a big reason why he’s become a successful IT leader.

And did I mention, he was also an NHL official and once coached side-by-side with the current Manager of the New York Yankees, Aaron Boone?

Yeah, he has a great story. Listen for yourself.