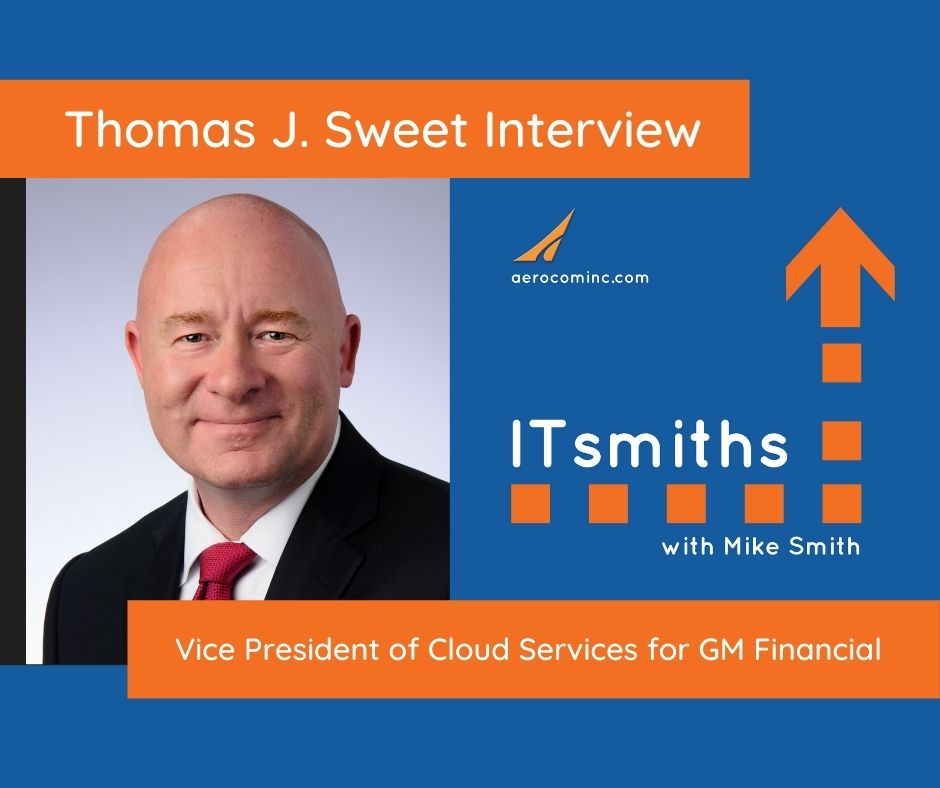 Have you ever been interviewing for a job, and had the person across the table give you some strong, constructive criticism about your qualifications?

Well, that happened to Tom Sweet, very early in his career. Tom is now the VP of Cloud Services for GM Financial, but that criticism was so profound that he still remembers it today, and uses it to help him mentor people on his team.

Here’s Tom’s story… and just a quick item to point out: Tom’s opinion’s are his own and not those of his employer, GM Financial.