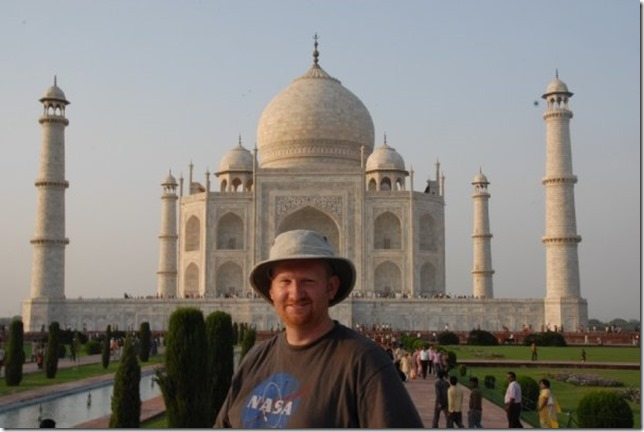 If you’ve ever maintained a SharePoint server, then you might be familiar with the name, Joel Oleson. Joel is one of the foremost authorities on SharePoint infrastructure, and you may also know him from LinkedIn, or his popular blogs, collabshow.com, and Traveling Epic.

When Mike spoke with Joel in January, he was working as the Senior IT Manager for Blizzard Entertainment, and he shared this fascinating story of his IT career. Currently, Joel is a Director at Perficient, the leading digital transformation consulting firm serving Global 2000 and enterprise customers throughout North America

One of the coolest things about Joel is that, through a little creativity and ingenuity, he has intentionally found a way to use his IT career as (not just a way to make good money), but as an avenue to pursue something he’s extremely passionate about… traveling the world.